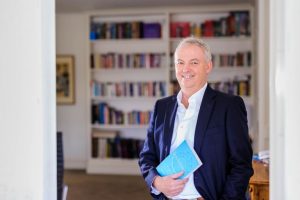 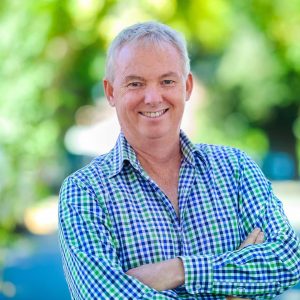 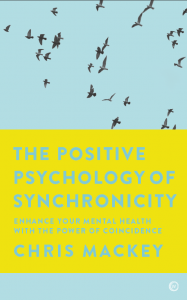 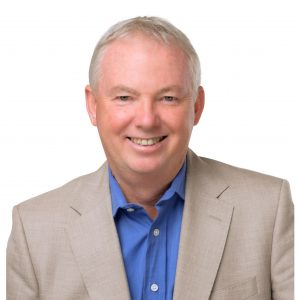 Chris is a clinical and counselling psychologist and a Fellow of The Australian Psychological Society. He is a strong proponent of positive psychology, which is consistent with his mission to help people transform psychological problems into personal growth. He has over 40 years of psychotherapy experience in both the public and private mental health sectors. He has worked as Senior Clinical Psychologist at both the Geelong Hospital and the Heidelberg Repatriation Hospital, where he played a key role in developing a PTSD program for war veterans. For the past 25 years, he has been the principal psychologist in his own private practice in Geelong, Chris Mackey and Associates.

In 2019 Chris released a second edition of his book, now entitled The Positive Psychology of Synchronicity: Enhance Your Mental Health with the Power of Coincidence. It was published by Watkins Publishing, which is one of the leading voices in the world on spirituality, self-help, wellbeing and new thought. He was also the resident psychologist for three seasons on Channel’s 9’wellbeing show, Destination Happiness. Chris also writes a monthly newspaper column in The Geelong Advertiser and had a regular radio segment for three years called Talking Synchronicity on 93.9 Bay FM Geelong.

Chris went through a severe depression in 1990 and took six months off work. He made a full recovery and has never suffered from anything like this since. He has talked about his experience with depression and how he came through it in many newspaper articles and has written two central chapters about this period in his book. He feels as though this experience has greatly enhanced his clinical work. It helps Chris to gain the trust of severely depressed and suicidal clients as this is something he understands first-hand.

Chris has presented at numerous scientific conferences both in Australia and internationally on various topics such as psychological trauma, the use of psychological therapy for anxiety and depression and the use of synchronicity in psychotherapy. He was also on the local scientific committee for the 2016 World Congress of Behavioural and Cognitive Therapies. Chris has received a number of research and business awards. He was recently awarded the 2019 Australian Allied Health Impact Award for his work in clinical research, education and the media.

Synchronicity: Empower Your Life with the Gift of Coincidence
Released by Watkins Publishing in September 2015 (1st Edition)

The Positive Psychology of Synchronicity: Enhance Your Mental Health with the Power of coincidence
Released by Watkins Publishing in August 2019 (2nd Edition)

You may wish to view a sample of Chris speaking at the launch of his book in London and Melbourne.

The Positive Psychology of Synchronicity Book Launch at The Kenneth Myer Building, University of Melbourne.