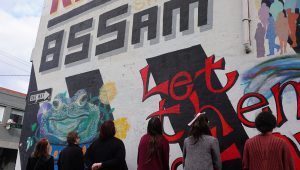 Chris appeared on 3CR’s Brainwaves program on October 30, 2019. On the program, they talk about the new edition of Chris’s book The Positive Psychology of Synchronicity: Enhance Your Mental Health With The Power of Coincidence, as well as his involvement with Channel 9’s TV Show Destination Happiness. This episode of brainwaves does mention the… Read more » 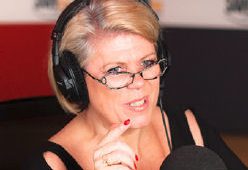 Chris featured on 3AW’s ‘Saturday Night’ program with Dr Sally Cockburn on October 26. The discussion revolved around Chris’s new book, The Positive Psychology of Synchronicity and the interview went for half an hour. 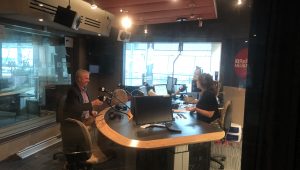 Libbi Gorr interviews Chris Mackey, clinical psychologist, about his new book, The Positive Psychology of Synchronicity before callers ring in to describe their meaningful coincidences. Recorded on ABC 774 radio Melbourne on 22/09/19.

An article about the Geelong Cats need to apply an optimistic, or growth, mindset to combat their recent poor run of form in finals.

This article sums up the main themes of The Positive Psychology of Synchronicity and plans for the book launch at Watkins Books in London. 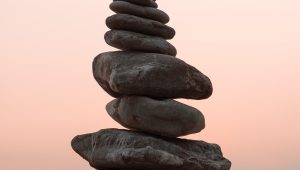 Many people enjoy physical and mental health benefits from acknowledging a spiritual dimension in life. This does not just mean being religious. Whereas around 60% of Australians in the 2016 census identified with having a Christian (52%) or non-Christian (8%) faith, many others would no doubt describe themselves as being spiritual but not religious. This… Read more »

Acknowledging a spiritual dimension to life is something that is important to many people, even those who don’t identify religious. This article examines the relationship between spirituality and well-being and reminds us that it’s important to celebrate our own private or public acknowledgement of our beliefs.

Recognising ADHD helps to not only understand the difficulties associated with it, which can be quite disruptive, but also to appreciate its advantages.