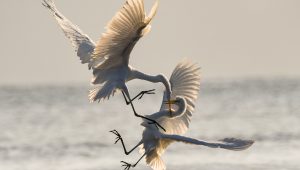 Bullying is a significant social problem, partly because of its harmful impact on mental health. I’m especially sensitised to this issue through my involvement in a discussion on bullying at “Unleash the Beast”, a writing and well-being symposium to be held in Toowoomba in October. I’ve seen many therapy clients with enduring psychological difficulties from… Read more » 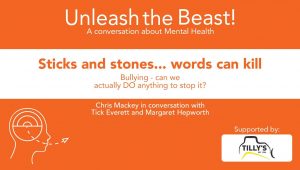 This article examines a number of instances of bullying by political leaders in Australia and beyond and how we can instead take a respectful approach to those around us.

It is not just the intention or behaviour of a perpetrator, or their victim, that influences the outcome of violent behaviour, but the reactions of those around – the bystanders. How bystanders react will often make a difference, including to the behaviour of other bystanders. If the first people witnessing a violent assault seek to… Read more »

As parents, we can struggle to know what is the right thing to do if our child encounters seemingly insurmountable problems at their school and is miserable and frustrated. Should we tell them to stick it out or do we transfer them to another school? Is there a right time to bail from a school… Read more »