Nature of Dissociative Symptoms Some of the most distressing symptoms that clients report include dissociative symptoms. These symptoms include persistent daydreaming, forgetfulness and amnesia for recent events, feelings as though one’s body does not belong to oneself, feelings as though things (perhaps even the world itself) are not real, and a sense of acting so… Read more » 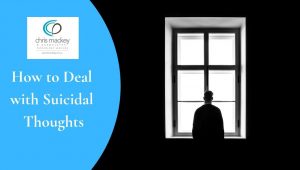 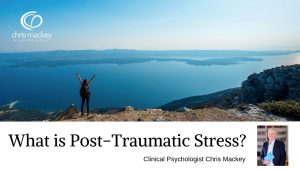 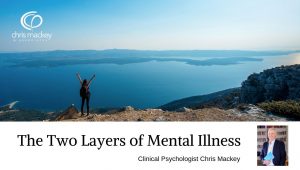 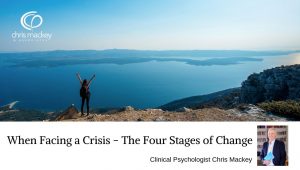 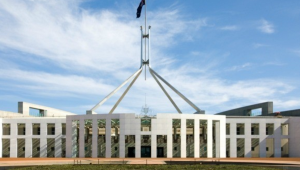 I believe the national apologies delivered by Scott Morrison and Bill Shorten in federal parliament last week were an important step in our community response to psychological trauma associated with sexual abuse. A most harmful aspect of such abuse is the severe invalidation of the abused individual. A sexually abused child is treated merely as… Read more »