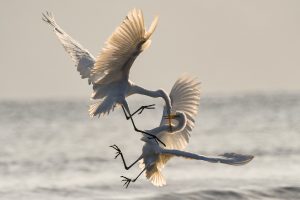 Bullying is a significant social problem, partly because of its harmful impact on mental health. I’m especially sensitised to this issue through my involvement in a discussion on bullying at “Unleash the Beast”, a writing and well-being symposium to be held in Toowoomba in October.

I’ve seen many therapy clients with enduring psychological difficulties from bullying including anxiety, depression and trauma reactions with distressing intrusive recollections and social withdrawal. Bullying is not just a major problem in schools, but also in workplaces as I’ll focus on here. Apart from its impact on wellbeing it interferes greatly with productivity.

To limit the impact of bullying it helps to clearly recognise it and to have effective individual and collective strategies to curb it. Bullying generally refers to repeated aggressive or harmful behaviour that targets an individual or group. Overt bullying includes any form of physical aggression, but also repeated putdowns, insults or teasing. Covert bullying includes spreading rumours, contemptuous looks, inappropriate pranks, excluding others or otherwise harming their social reputation.

Dealing with bullying in workplaces is especially difficult if it is enacted by someone in a position of authority, such as a supervisor. Unfortunately, the most disruptive bullies in work situations, sometimes referred to as corporate psychopaths, can be rewarded for their harmful behaviour. They can resort to dirty tricks or create such conflict that others tend to withdraw, allowing them more sway. In those situations it’s important to have a number of people prepared to call out their behaviour backed by someone in authority who will uphold workplace policies on bullying.

Individual ways of dealing with bullying typically involve making yourself a more difficult target. Sometimes there are ways of steering clear of the bully, or making sure that there are others around when you’re in contact with them. Bullies can be less likely to single someone out when others are present. It helps to draw on supports including colleagues, a mentor or someone in authority. It is often best to objectively document bullying incidents as they arise. 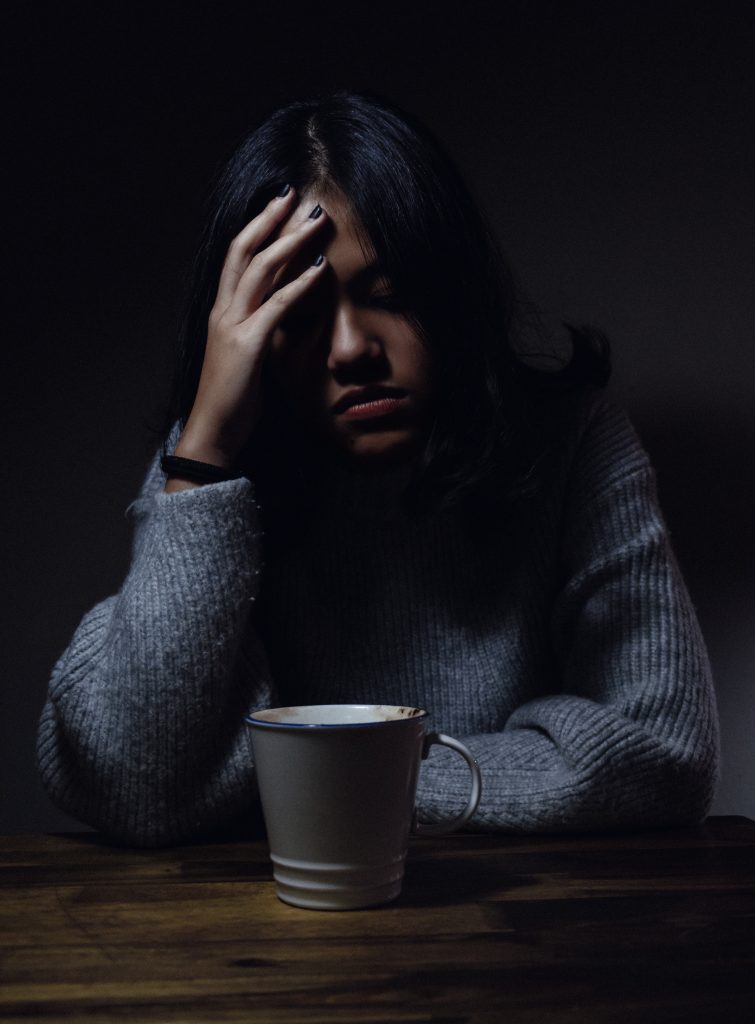 It’s important to have a good understanding of any workplace policies on bullying or harassment. There is a difference between bullying and staff appraisal and justifiable performance management when it might legitimate for a supervisor to provide critical feedback. Even then, the critical feedback should be based on objective observations and offered in a constructive way that helps the staff member meet the required standard. Performing work roles well is another way of making yourself a more difficult target for a bully.

In response to bullying, it helps to bolster yourself by drawing on your coping skills and strengths, partly to uphold your self-esteem in the face of being undermined or invalidated. This also helps you have a more composed or assertive demeanour in the presence of the bully.

In some situations it can help to assertively confront the person about the impact their behaviour is having on you, especially if they might not be aware of it. Sometimes people act aggressively or forcefully because they feel under threat. In those situations it can help to adopt passive non-verbal gestures, such as showing one’s palms, whilst calmly conveying assertive messages. However, if someone is acting forcefully to gain satisfaction from dominating others or to gain some unfair advantage, it is sometimes more helpful to respond assertively with a touch of forcefulness to show that you are no pushover.

When dealing with bullying behaviour it can be important to draw on support in numbers. It can especially help when a number of people, preferably including those in authority, are prepared to point out bullying behaviour when it occurs. It helps if a number of people describe how it is inappropriate and interfering with teamwork and a positive workplace culture. This relates to the issue of not being a bystander. The more that numbers of people will speak up and express that they do not believe that certain forceful or unfair behaviours are appropriate, the more difficult it is for bullying behaviour to continue.

Some workplaces have taken the constructive initiative of getting staff together as a group and inviting them to identify “above the line” and “below the line” behaviours. The team spells out behaviours that contribute to or interfere with a positive work culture. There is then much less doubt about what behaviours are valued or unacceptable. New team members can be inducted with a clear understanding of what is expected of them in their interaction with colleagues.

In the long run, it is much less likely that bullying behaviour would continue if many in the team would then refuse to be passive bystanders in the face of the unacceptable behaviour. I can’t help but think of many past situations in hospital settings where many of us would have been saved a great deal of grief if that had been the norm.

Chris Mackey is a Fellow of The Australian Psychological Society and principal psychologist at Chris Mackey and Associates, Geelong.

How to Avoid Burnout (video)