It is not just the intention or behaviour of a perpetrator, or their victim, that influences the outcome of violent behaviour, but the reactions of those around – the bystanders. How bystanders react will often make a difference, including to the behaviour of other bystanders. If the first people witnessing a violent assault seek to intervene, then others will tend to as well. However, if the initial witnesses refrain from intervening, others will tend to stand back as well.

Bystander reactions can be categorised in a number of ways. Sometimes bystanders, perhaps part of a friendship group with the perpetrator, can react as bullies themselves, and gain some enjoyment from observing the violent behaviour. Others might avoid responding, perhaps out of fear of the potential consequences to themselves of intervening, such as the attacker turning on them, or of others in the assailant’s friendship group disapproving of their intervention. Others might avoid intervening out of apathy, perhaps telling themselves that there is nothing they can do to make a difference. However, bystanders can also react helpfully, intervening to prevent the violent behaviour, or at least its escalation. Bystanders are more likely to act in this manner if they are aware that their intervention is likely to make a difference, including to the subsequent response of others around.

It is especially helpful if a number of bystanders act together in helping to prevent violent behaviour. The weight of numbers can be more effective in restraining a bully, as well as conveying the message that violent behaviour will not be tolerated. 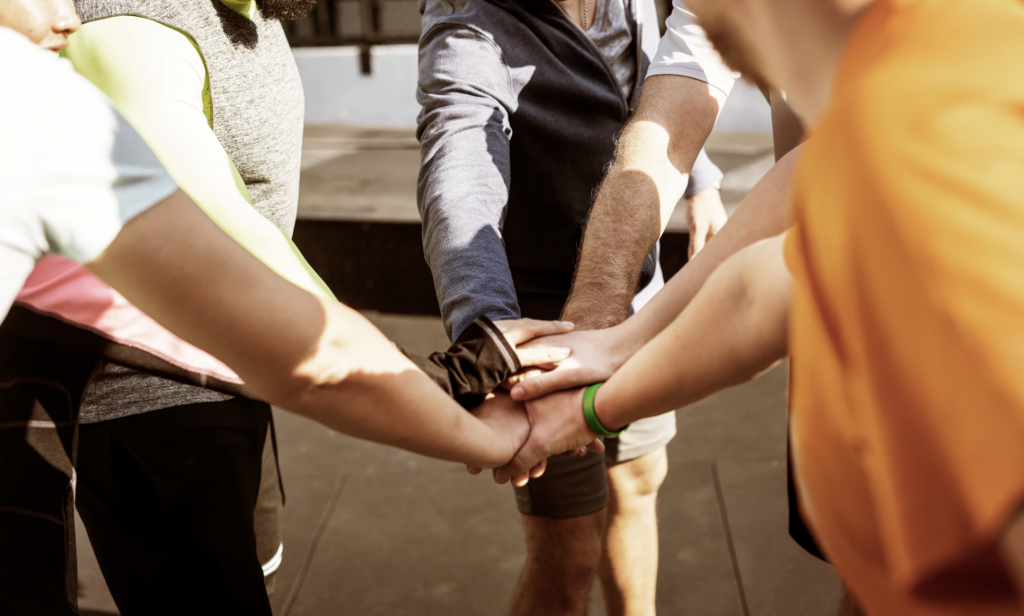 Response of bystanders to aggressive behaviour is not just relevant to violence in the street. It is also relevant to any situation where people are treated in an inappropriately aggressive or forceful manner. For example, workplace bullying is less likely to occur where bullies are confronted by a number of colleagues acting together in conveying that the bullying behaviour is not acceptable and will not be tolerated. It is important that such messages are backed up by leaders, including senior management staff, to promote a safe and positive workplace culture. Another relevant example involves elite sporting teams, and the response of male teammates to the behaviour of a teammate who acts disrespectfully or in a sexually abusive way toward females. This has been a focus of programs introduced into such cultures as Australian Football League teams to promote respect and responsible behaviour toward women, including female fans, who might be at greater risk of exploitation.

The main theme is that healthy cultures, including healthy families and healthy organisations, view violent behaviour as unacceptable. Such positive and safe cultures will support activity to intervene in response to inappropriately forceful, aggressive and violent behaviour, including reporting violence, “whistle-blowing”, and other ways of countering abusive and unjust behaviour.