Last year the suicide rate in Australia increased by 9%. Sorry to bring up such a down topic, but I assure you that things look up at the end. Because that’s how it is with suicidal thoughts and struggling with impulses to end one’s life. Resist suicidal thoughts at all costs, because things get better in the end. Do something else, anything else for the next few minutes, hour, day, week, month or longer. Just get by any way you can. Believe me – things will improve.

That’s the case even if you are fully convinced things will never get better. I was acutely suicidal over several months during two episodes of depression in early adult life. By the second time I’d been working as a clinical psychologist for 10 years. Even though I’d seen first hand how most people recover well from even the most severe depression, I thought I knew I’d never get better.

That’s what depression does to you – it negatively colours your thinking. Everything gets painted black. You look back at your life and all you see is failures. You can only see your magnified shortcomings. You can’t see any future. That’s how it is. Depression tricks you. Severe anxiety and prolonged stress can trick you too if you can’t see a way through. It distorts your thinking. You can’t see how things could improve. But things inevitably do.

It also helps to recognise others’ distress and to actively offer support. It’s OK to ask people if they’re OK – any day of the year. Social support helps enormously. But it firstly comes down to us as individuals if we’re feeling overwhelmed. Let someone know. Draw on your supports. See a GP. Get help.

Most importantly, develop your own way of understanding that even when things seem to go from bad to worse and worse again, and it looks like they’ll do so forever, there will be a turnaround, sooner or later. That’s the most important thing to remember. That’s what we mainly mean by resilience. Remind yourself that things will get better again. At least pretend to yourself that things will get better again. They will. 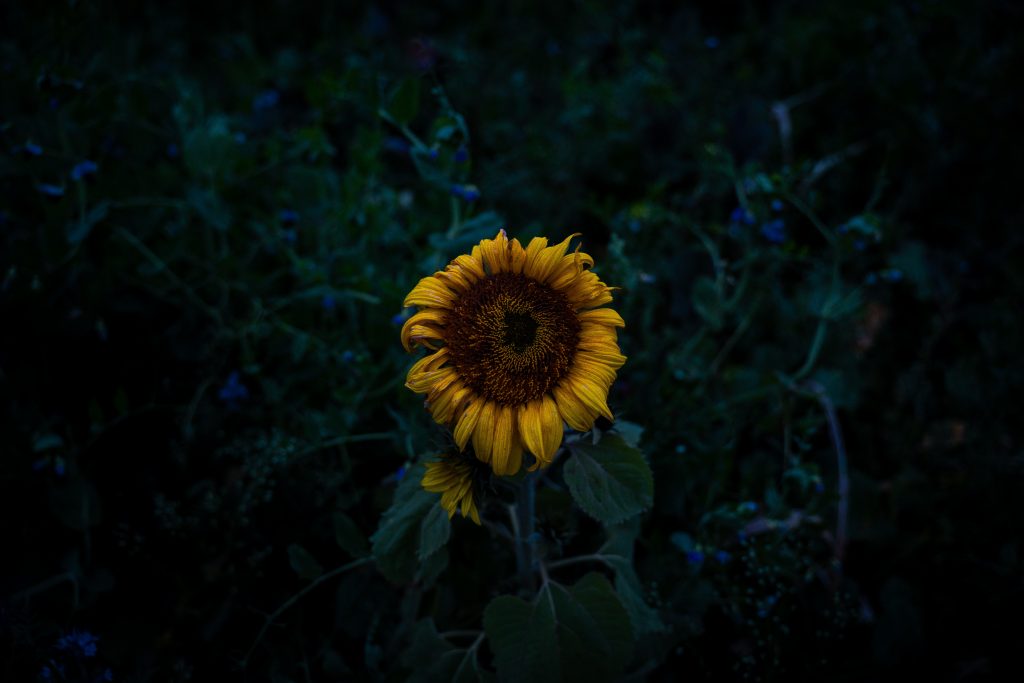 Two years ago I wrote about two people in my social sphere taking their lives – a young man and a middle-aged man. Last year it happened again. There was no obvious depression in either case. So it’s not just depression that causes suicidal thoughts. It’s any time that people get sucked in, for whatever reason, into thinking that things are terrible and won’t get better.

People also have suicidal thoughts when they get sucked into thinking they can’t stand their pain any more. I remember feeling that way after being hospitalized a second time with depression during months of hell. A timely call from an interstate friend helped disrupt my darkest thinking. I’m really glad I’m still around now. I haven’t been depressed in nearly 30 years since.

People also have suicidal thoughts if they get sucked into the idea that others will be better off without them. That’s virtually never the case. Others are almost certainly much worse off, and often for a very, very long time. I once felt compelled to tell a client that if someone commits suicide it can make two generations of their family worse off. I’m glad I did. He told me at our next session that my comment stopped him from following his plan to take his life that very afternoon. He’s going fine now.

So find your own way of reminding yourself that things will get better. For example, are there previous times when you felt dreadful and couldn’t see a way forward? Did they improve sometime after that? If so, remember that. Then aim to make tomorrow just a little bit better than today, even in some small way. That’s probably do-able.

Some people carry an extra burden. Perhaps you’ve had a lot of traumatic experiences. You might have suffered a massive recent loss. You might be struggling with your sexual or gender identity. You might have been raised in a family where you were made to feel shame for things that weren’t your fault. You might think others have huge expectations of you that you’ll never live up to. You might have a genetic susceptibility to a mental illness. Even so, never take your life. Things will get better.

Suicide is an ultimate act of avoidance. It’s far better to find your own way, any way, of getting through things. When people take their lives, they are often in a dissociative state. They’re not thinking straight. So it’s really important to remind yourself ahead of time. Never forget it even if your frontal lobes aren’t working properly. You need to tell yourself, in your own way, that things will improve. You don’t even have to fully believe it. Just tell yourself. Then focus on anything else outside yourself. Because things will get better.

Click here for a brief video on how to deal with suicidal thoughts.

See our website resource page for more articles, video tips and clinical handouts on a wide range of topics on mental health and wellbeing.

For a podcast with Chris Mackey and his son Rowan Mackey on the topic of Dealing with Depression, listen below.

On this week’s episode, Chris and Rowan look at ways of managing with dep