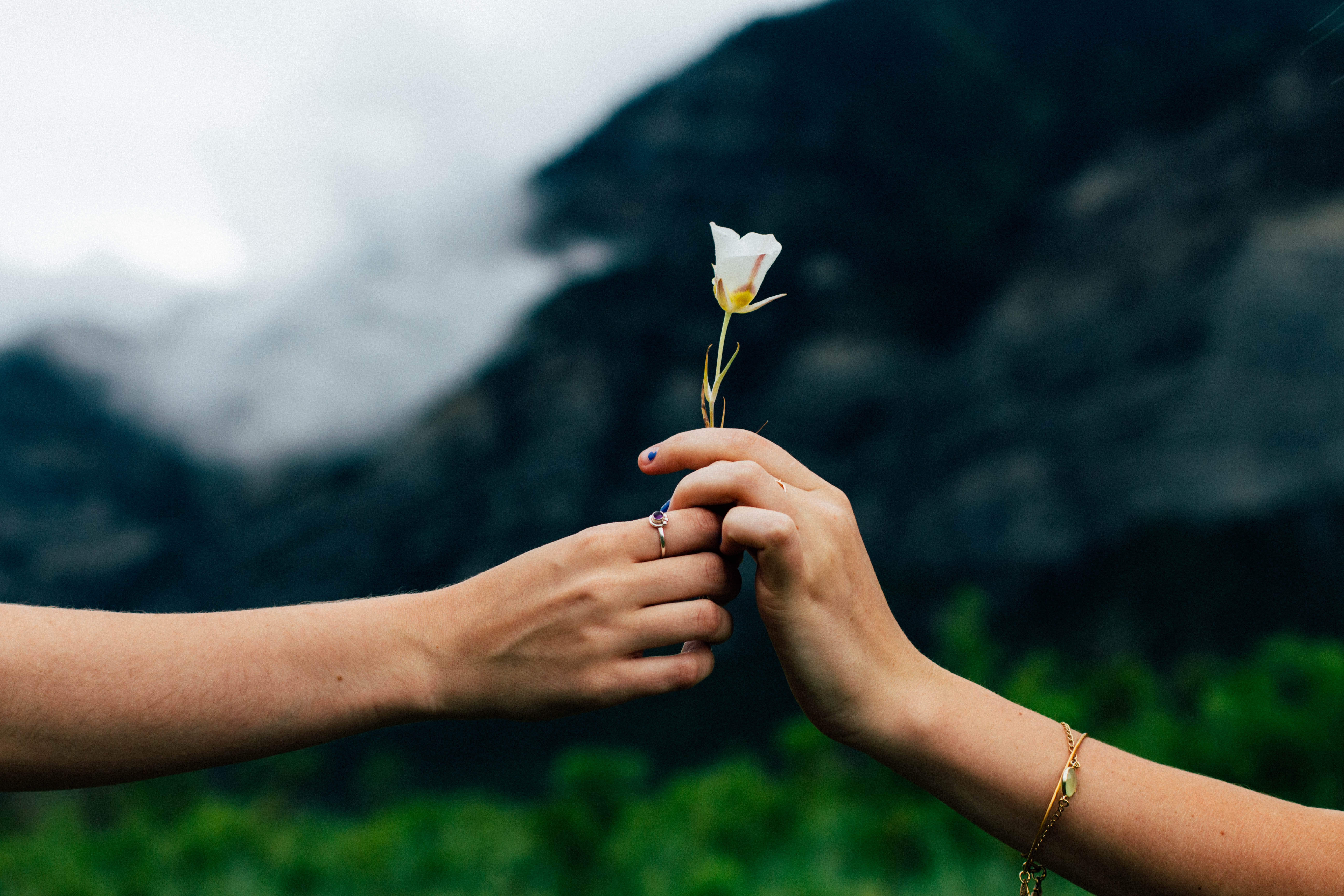 Engaging in acts of kindness is one of the more reliable ways of boosting our mood. This is no surprise. We know that doing something to help others can make us feel good. But the science of positive psychology has furthered our understanding with these research findings on the impact of acts of kindness on the person who performs them.

Choosing to do things for the benefit of others, such as making a financial donation, will typically activate pleasure centres in the brain. This is associated with the release of dopamine, a neurotransmitter released in response to other pleasurable activities including sex, eating, or receiving money. Other altruistic acts with similar effect might include donating blood, visiting a friend in hospital, providing someone with a meal or spontaneously helping out a neighbour.

Beyond the immediate mood boost, deliberately engaging in acts of kindness over a couple of months will typically not only boost mood, but also increase compassion for others and gratitude for one’s own perceived favourable circumstances.

Volunteers tend to gain a boost in life satisfaction and self-esteem, and are commonly found to derive at least as much benefit from their involvement as those they help. Volunteering also helps develop skills and can boost our sense of self-efficacy.

When someone physically comforts another person their compassionate touch can help release endorphins and opiates in themselves as well as the person they comfort. Such touch will also typically reduce cortisol, a stress hormone. These reactions help each person to further develop personal resilience and capacity to self soothe. It’s a win-win situation.

But not all kind acts will lead to a personal benefit in well-being. Dr Sonya Lyubomirsky from the University of California highlighted some research findings at the recent Positive Psychology world congress in Montreal that qualify our understanding of the potential personal benefit from performing acts of kindness.

Perhaps not surprisingly, performing kind acts for oneself rather than others does not lead to such reliable benefit. This is yet another example of the general maxim that lingering benefits to our well-being will result more reliably from “doing good” rather than “feeling good”. 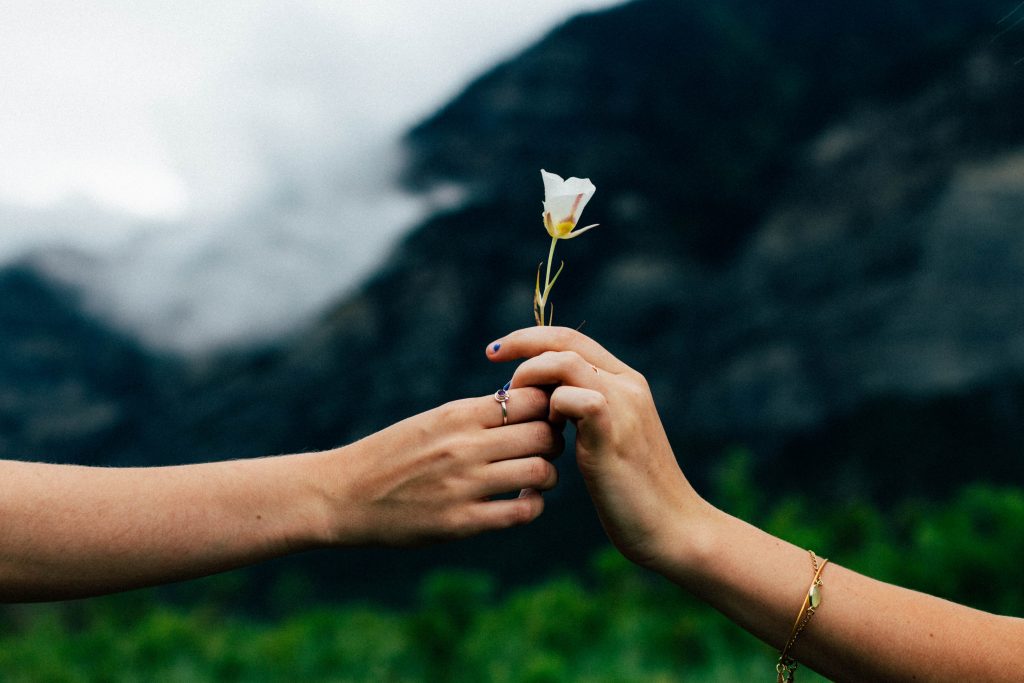 Acts of kindness mainly benefit the giver’s mood if they are novel. The same act repeated over and over tends to lose its mood-boosting impact. We likely benefit more from deliberately engaging in several acts of kindness on one day of the week rather than spreading the same number of kind acts throughout the week.

Acts of kindness will not likely benefit one’s mood if they are perceived to be unduly onerous. This suggests, for example, that it may not be wise to encourage an introverted person to do something kind that involves interacting with many other people – at least if we were expecting them to respond to this as a personal mood booster.

Naturally enough, we tend to gain little lasting, or even immediate, satisfaction from doing something for others if the act is not appreciated. It similarly may have minimal benefit if the kind act is simply expected, or if it is perceived as not being helpful, however generous the intention. Sometimes a person who witnesses a kind act being performed for others can feel worse themselves, perhaps associated with the feeling of missing out.

So the story of the benefits of kind acts is a little more complicated than it might at first seem. Many of the observations here might seem intuitive enough. But learning from research can help us be a little more attentive to how our actions might impact on ourselves as well as others. In regards to acting kindly towards others, hopefully the personal benefit we derive from such acts can be enhanced by our knowledge of such research as described here.

As a final thought, perhaps one of the main benefits of acting kindly toward others, and especially toward strangers, with the simple motivation to help another person or to bring them pleasure, is that it means that you live in a world where that kind of thing happens. In other words, you live in a more benevolent world. The world we live in tends to be more or less a projection of ourselves.

For a radio segment on acts of kindness, click below.

How Pets Can Boost Our Well-Being