How can we best get unstuck from a problematic behaviour? It might be frequent procrastination or worry, or addictive behaviour, or angrily overreacting to a situation. Most people can relate to having a bad habit or two.

As a psychologist, much of our work involves helping people alter unwanted reactions or behaviour. I rarely hear of a new idea or strategy that seems especially useful in this regard, but a recent example is the “five second rule” as described by author, Mel Robbins. She described her ideas in a recent radio ABC radio interview with Libbi Gorr.

Mel, a former lawyer and now a motivational speaker, described how she used a deceptively simple technique to help her overcome patterns of panic, worry and depression whilst enabling her to discontinue anti-depressant medication that she had taken for 20 years.

Mel initially used her five-second rule when feeling depressed and lethargic, finding it difficult to get out of bed. One evening she saw a rocket ship on TV, which gave her the idea for a method to launch herself out of bed the next morning. She decided that she would count down 5-4-3-2-1 immediately after her alarm went off and would jump up before having any second thoughts.

The five-second countdown worked more easily than she expected. She next realised that she could use the quick countdown method when she suddenly felt irritated in a particular situation, simply counting backwards from 5 to 1 to inhibit her triggered response and using the few seconds of mindful awareness to choose an alternative, more measured, response. 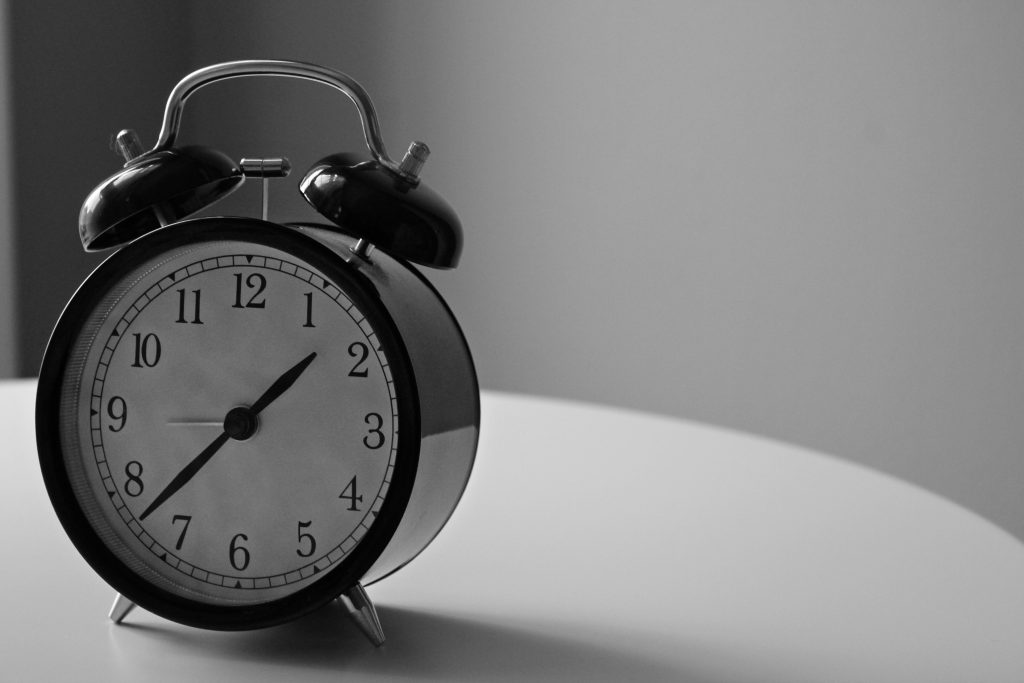 Mel not only found that using this countdown method to disrupt unwanted reactions worked for herself in a range of situations, but she has since heard from a quarter of a million people about how they have applied it in their own lives. That’s a substantial endorsement for the practical potential of this technique. As Mel highlighted, it all starts with small changes five seconds at a time.

To her further credit, Mel discussed her experiences with neuroscientists and others to learn more about the mechanisms underlying this technique. Her explanations are consistent with my understanding of mindfulness techniques and brain function.

The five-second rule helps alter behaviours that routinely occur when we are acting on autopilot. Rather than expecting ourselves to be motivated to make changes, or to feel like altering our behaviour at the time, we simply need to make a deliberate choice to marry a desire with a different action than our usual default.

Habitual reactions are partly encoded in a deep-seated part of the brain called the basal ganglia. The five-second countdown helps shift from the encoded pattern, which has previously been rewarded in some way, to help engage our prefrontal cortex, which can guide us to an alternative behaviour.

Part of the usefulness of this strategy is that you don’t have to understand where the problematic behaviour came from or feel especially motivated to alter it. It is merely a way of helping translate the desire to act differently into an alternative action within five seconds, before talking ourselves out of it.

This disruptive technique can be used repeatedly. It is probably best used to initiate small and even trivial changes, which can eventually progress to bigger ones.

Nobody is suggesting that this is easy to do. However, it is a simple idea that is based on science and it’s more powerful than it looks. It could even be used for suicidal, self-harming or addictive impulses. It adds a little playfulness to a common behavioural strategy of at least delaying before acting on a bad habit.

This is not a quick fix. It would lead to incremental change in turning things around – five seconds at a time. As we keep acting on new habits we can reinforce the neural networks, or new brain connections and pathways, which underlie these new habits. We continue to create these new pathways throughout our lives. Anything that helps us to mindfully change our behaviour, and then to maintain those changes, can greatly add to our well-being.

Chris Mackey is a Fellow of The Australian Psychological Society and author of Synchronicity: Empower your life with the gift of coincidence (Click here for book website)

What is Flow State and How Can it Be Accessed? (video)