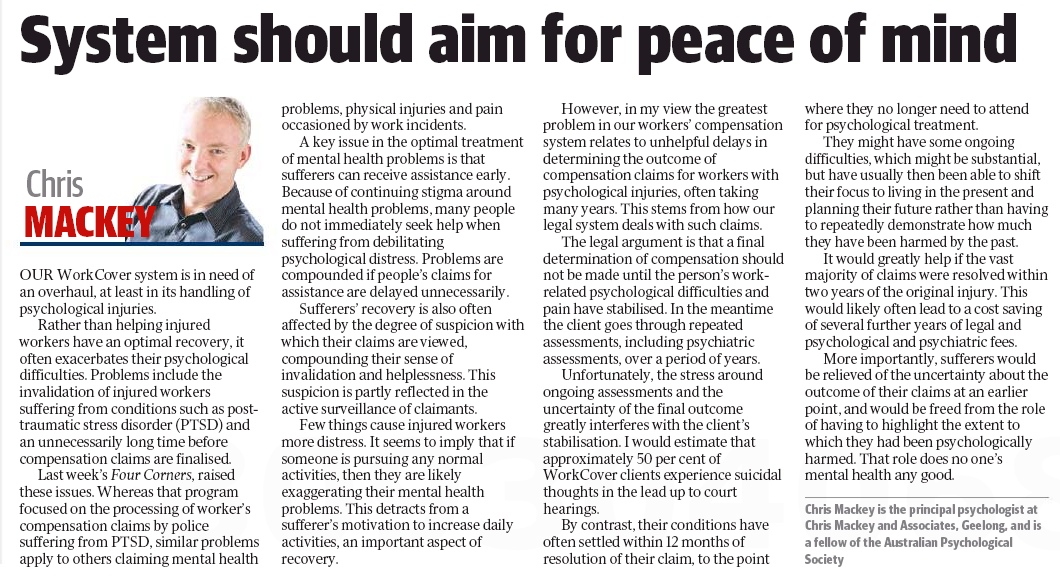 First seen in the Geelong Advertiser on 9 August 2016