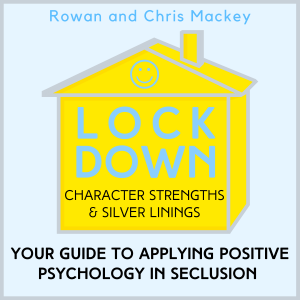 On this episode, Rowan and Chris ask the question, if sport is likely to be one of the first things to return, how can we best take advantage of it? We look at the importance of sport and the relationship between sport, the character strengths and our wellbeing.

Snippet – Why is Sport Important?

Presented Research into Character Strengths and the Western Bulldogs

Rowan Mackey is a content producer and digital creative. After studying sports media and law at the University of Canberra, he found himself drawn to digital media after attending the first conference for podcasters in the southern hemisphere, We Are Podcast in 2016. He is also the principal of Easygoing Digital, where he has been involved in over 300,000 podcast downloads as a presenter and producer.