Chris and Rowan are joined by grief and resilience expert Dr Lucy Hone. Lucy is an author, researcher, Co-director of the New Zealand Institute of Wellbeing & Resilience and presenter of one of the best Ted Talks on the internet.
Lucy’s best-selling book, Resilient Grieving, is seen as one of the pre-eminent books on grief and we are incredibly lucky to be joined by her today. 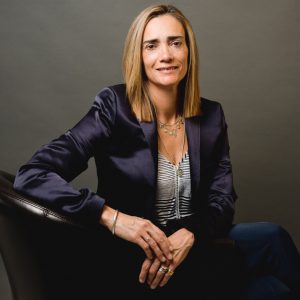 The VIA character strengths survey