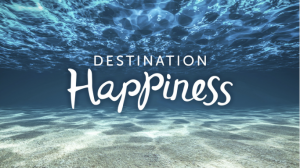 Mainstream media, including TV, radio and newspapers can have a very important role in promoting positive physical and mental health. Conveying health messages through popular media has a much greater reach than typical health interventions, which are generally targeted to individuals. As a clinical psychologist that is why I’m especially pleased to be involved in the TV wellbeing show, Destination Happiness, now about to start its second season. I believe it has gained an audience largely because people are interested in more positive and uplifting messages in our media, combined with increasing community interest in health and well-being.

We know that our mental health is strongly influenced by our attitudes including our underlying view of ourselves and the world. As a therapist you commonly observe that there are two core elements, acceptance and hope, that assist people’s recovery from depression, trauma reactions and many other mental health problems. It’s normal for people to go through a crisis period at some point in their life, a “dark night of the soul”. Acceptance and hope can be strongly bolstered by hearing of other people’s stories of facing adversity and eventually rising above it to gain something very valuable in the process.

Television programs that feature such stories, along with newspaper articles and radio interviews, can reach many people to have a destigmatizing and normalising impact for those going through harsh experiences. Learning how other people faced their challenges and overcame them can be uplifting. It reminds us that going through hardship can sometimes bring out the best in us, not least in increasing our compassion for others.

One thing I especially like about Destination Happiness is that it features many stories of people who have come through hardship or adversity, but always with an uplifting perspective. These stories shine with the powerful combination of acceptance and hope. It also features stories of older people who are living well or who are achieving things not expected of someone their age.

Even for people who aren’t facing significant hardship or challenges, we know that an optimistic mindset bolsters our physical and mental health. Anything that boosts our mood, helps us to see the glass as half full and encourages us to be grateful for the good things in our lives will help us to feel better, perform better, enjoy more positive relationships and even live longer. 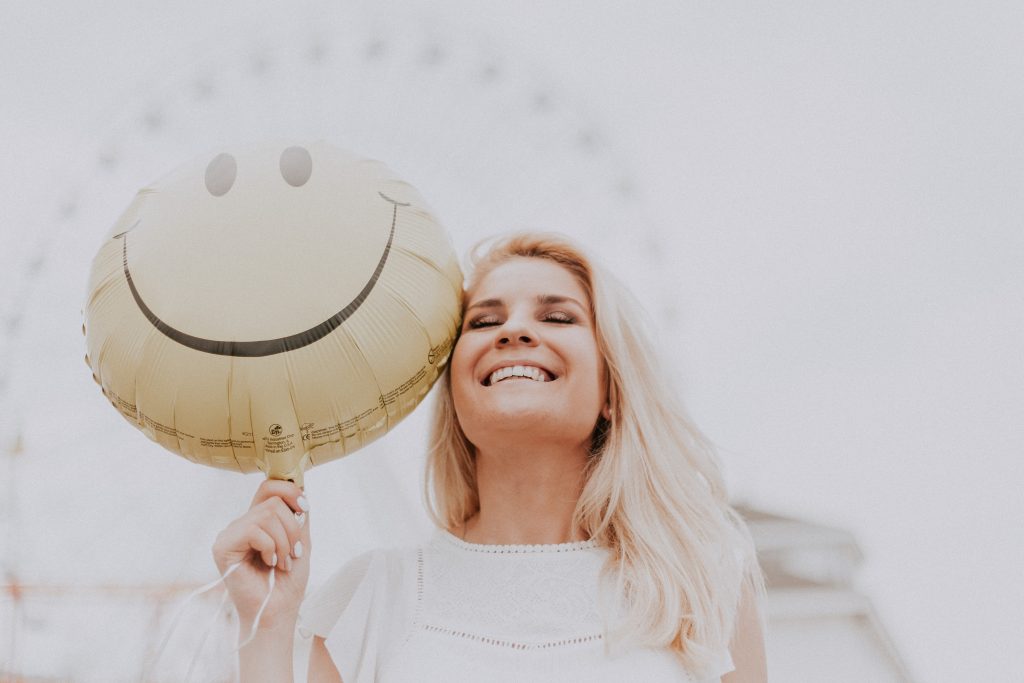 Destination Happiness repeatedly focuses on a wide range of things that can bring us joy including good food, enjoyable travel and positive relationships, including with our pets. The show is sprinkled with positive tips for healthy, enjoyable eating and ways of boosting physical and mental health.

I present a brief weekly segment called Happy Minds, which aims to distil some of the most helpful suggestions I commonly give my therapy clients based on feedback about their usefulness. Hopefully these suggestions are relevant to wellbeing regardless of whether people are facing particular problems.

One of the most satisfying things about being associated with the show is the genuine interest the team has in mental and physical health, led by creator and host, Angie Hilton. Angie has combined her understanding of how to produce a commercial television show with a committed and deep interest in mental health issues. She has formed a solid team of people around her that shares that interest, including the talented Robot Army production team.

The show is primarily designed to entertain and certainly has a positive energy and uplifting feel, but it packs some meaning. It’s not just talking about joyful, smiley face happiness, but also other positive emotions including the gratification that people can gain from acting with compassion for others in distress. For example, an early segment in season two involves an interview with a young woman who learned about the international sex slave trade and felt compelled to do something about it.

It’s important to encourage more positivity in mainstream media. I was recently talking with an educator who has been giving workshops to teenage school students in many countries on such issues as bullying. She says that students in Australia, India, Pakistan, China or Indonesia repeatedly raise the same two core concerns – negativity in the news media and concerns about the conduct of world leaders. We can all do with uplifting stories about ordinary people doing inspirational things. It encourages us to be the best version of ourselves.

We hope the show has a positive impact of the wellbeing of many people, in Australia and potentially beyond.

Chris Mackey is a Fellow of The Australian Psychological Society and a regular presenter on Destination Happiness, screening on Channel 9 at noon on Saturdays for 13 weeks from 25th August 2018.

A Recipe For Mental Health

Boost Your Well-Being with Gratitude

Boost Your Well-Being with Acts of Kindness