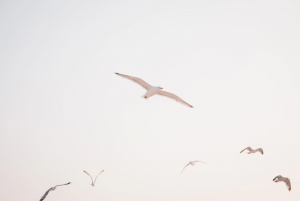 As a psychologist, when you hear your clients’ deeply personal stories over many years, you learn that their most profound experiences often have a numinous or sacred quality. Such experiences can have a life changing impact, which makes them potentially important for our mental health.

Here is a relevant example. I recently ran into a psychologist, Mary, to whom I mentioned my interest in synchronicity, or meaningful coincidences. At first I thought Mary sounded skeptical, suggesting that coincidences could best be explained by random chance. But after I reaffirmed my belief that many coincidences were more than just coincidences, I was surprised and intrigued when Mary confided the following story to me.

Mary told me that her mother died at a fairly young age almost 40 years ago. About three months before her death, her mother went on a road trip to visit relatives and friends. In hindsight, it seemed that her mother knew she was going to die soon and wanted to say her goodbyes.

Mary took some photos at one of the family gatherings but it was several months after her mother’s death before she got them developed. Mary told me that she “felt the blood drain from her body” when she eventually picked up the prints and saw her mother’s image in the photos. While everyone else in the family photos appeared normally, her mother appeared as a photographic negative. It was as if the photos foreshadowed her mother’s impending death.

Mary told me she had great difficulty coming to terms with her mother’s death and the loss of the closeness they had shared. She was often tearful. Her children began to ask whether she would ever be happy again. She became withdrawn and rarely left home, as there seemed to be so many reminders of her mother wherever she went. This continued for about eighteen months. Mary was almost certainly clinically depressed.

One day, about eighteen months after her mother’s death, Mary was outside in the garden with her infant daughter. Her daughter was a very finicky eater and Mary often resorted to feeding her outside in the garden, distracting her while she fed her by getting her to watch the birds flying overhead. This particular evening when they were outside in the garden Mary was taken aback when she heard a voice calling her name. She looked around but there was no one there.

When she heard her name called again she was in no doubt it was her mother’s voice. Mary told me that this moment was a turning point in her life. She then deeply felt that the connection with her mother was still there. She felt that her mother was not gone; she was still there for her but in a different form. From that day on Mary started to feel stronger, to be more able to live her life and to be available to her family. Within a short time she was able to return to her part-time teaching job and resume her tertiary studies. 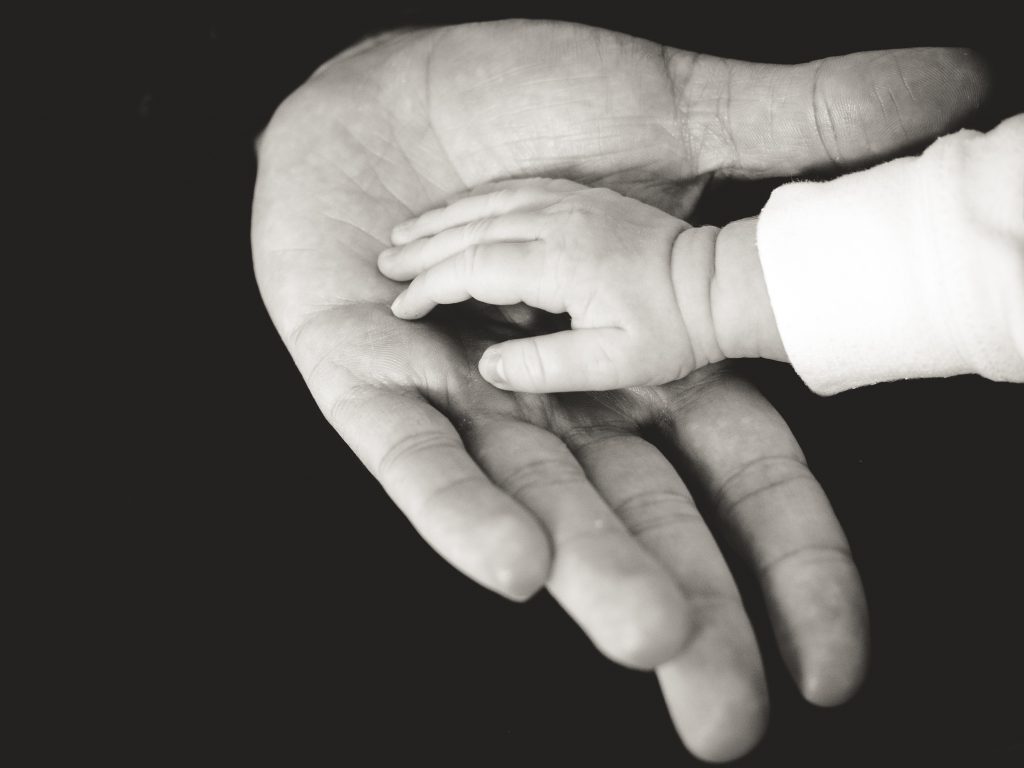 Some months later Mary and her husband came across a documentary on television on paranormal experiences. The program described an Oxford University study in which a team of researchers interviewed many people who had had paranormal experiences much like Mary’s, of seeing loved ones or hearing their voices after they had died. Many of those interviewed, like Mary, reported that such experiences had been a very positive force in their lives, and that after having these experiences they were more able to resume their normal lives.

People who have such experiences are understandably reluctant to disclose what they have seen or heard to others, for fear that they would think they were going crazy. Until she saw the program Mary had not even told her husband about the photos or hearing her mother’s voice. The program gave Mary the reassurance she needed to be more open about what she had seen and heard. In turn she has found this has given other people permission to do the same.

A similar theme came up recently when I ran a mini-workshop for psychologists at the 2018 international Congress of The Australian Psychological Society on using synchronicity in therapy. One participant told me of a similar moving experiencing of hearing the voice of her mother after she was deceased. She mentioned a book that describes such experiences, called Love Never Dies. Such experiences are much more common than people generally think. It reminds us that human experience does not just relate to mind and body. It relates to mind, body and soul.

I believe that hearing such stories can help us to more readily accept the reality of sacred experience, which can sometimes lead to an immediate, profound and complete recovery from mental health problems. It’s unfortunate that such wondrous phenomena, however beneficial, are often confused with psychosis.

Chris Mackey is principal psychologist at Chris Mackey and Associates and author of Synchronicity: Empower your life with the gift of coincidence. Click here to purchase a copy.

How to Use Synchronicity to Learn From Depression (video)

How to Draw on Synchronicity (video)

How Synchronicity Saved a Life (video)