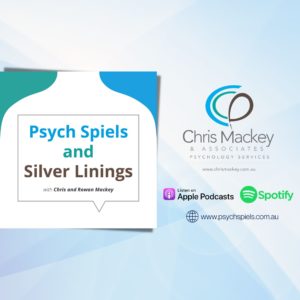 Episode 64 – Fortifying Our Focus in the Age of Distraction

Chris and Rowan discuss the topic of how we can maintain our focus and attention amongst the many distractions in modern life. These include digital media, social media, advertising and others that compete for our attention and want to distract us from our broader goals. This week, we speak about how this can lead to problems for our mental health and what we can do to gain some control back over some of the forces that compete for our attention.