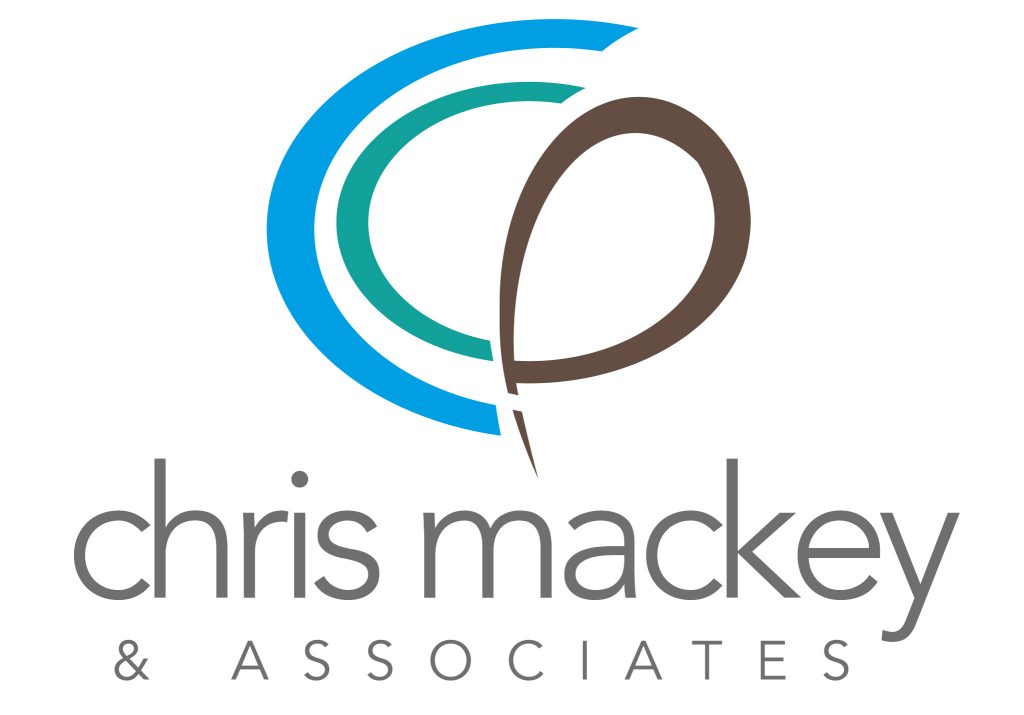 Chris Mackey and Associates released the following information as a press release to numerous media outlets throughout Australia on September 1st, 2010.

The Better Access (Medicare rebate) scheme funds psychologists and other mental health practitioners to offer treatment in private practice settings. The scheme has already been accessed by two million Australians, rendering it the most widely used form of mental health service provision in Australia, however it has not been without controversy. A number of prominent individuals within the mental health field have strongly asserted that the scheme is too expensive, of questionable effectiveness and targets the wrong people. However, such claims have been made ahead of any released evidence of the effectiveness or otherwise of the scheme and are in stark contrast to new findings released by Chris Mackey and Associates, an award-winning specialist psychology practice in Geelong.

Chris Mackey, Principal Psychologist of Chris Mackey and Associates, says, “Our study has provided the first substantial body of objective treatment outcome evaluation data on the Better Access scheme. It shows that well targeted psychological interventions, at least when offered by specialist psychologists, are likely to be both clinically and cost effective for a wide range of the most prevalent mental health conditions, including anxiety disorders and depression”.

Key findings (based on 525 adult client treatments) include:

Chris Mackey and Associates have presented numerous research papers at national and international scientific conferences, including our recent research presentation on the Better Access scheme at the 11th International conference of the Australia and New Zealand Mental Health Association in Surfers’ Paradise on August 19th, 2010.

If you wish to have a telehealth appointment with one of our psychologists, please watch this video or click here.

When Facing a Crisis – The Four Stages of Change (video)