There are many types of addictions including addiction to alcohol, cigarettes or certain other drugs.

Characteristic signs of addictions include compulsively seeking out the addictive drug or activity despite clearly negative consequences such as financial loss, health problems, legal problems, increased conflict in relationships and/or increasingly risky behaviour. The addictive behaviour may interfere with work performance, relationships and other roles such as parenting. People when addicted generally spend more time on the activity than intended and develop an increased tolerance for the addictive substance (seeking more of it for a similar effect). The addicted person would likely experience signs of withdrawal, such as cravings and feelings of anxiety, when unable to access the substance or activity. Those addicted may commonly tend to minimise or downplay the difficulties associated with their addiction.

It is increasingly being understood that addictions are commonly accompanied by changes in the brain including changed brain cell connections and changed brain chemistry.

In order to help oneself or others to deal with an addiction, it is especially useful to consider the person’s readiness for change.

One of the most helpful strategies in dealing with addictions is to recognize the difference between a lapse, which is a brief or more minor slip, and a relapse.

Lapses or occasional slip-ups are not uncommon when acting to change any persistent behaviour. It is important that people don’t become overly disappointed or harsh on themselves after a lapse. Otherwise, they may think that now they have slipped up, they might as well give up because they have now “blown it”, or clearly failed in their attempts. This is commonly called the “abstinence violation effect”. In the long run, lapses can serve some purpose in reminding people why it is important for them to change their behaviour. People can learn what particular circumstances have triggered the lapse and can use this understanding to redouble their efforts in such situations in future. People can then “use a lapse as a lever” for further change. The most important thing is not whether people have lapses, but how they respond to them. Most people who successfully overcome addictions have had lapses along the way. 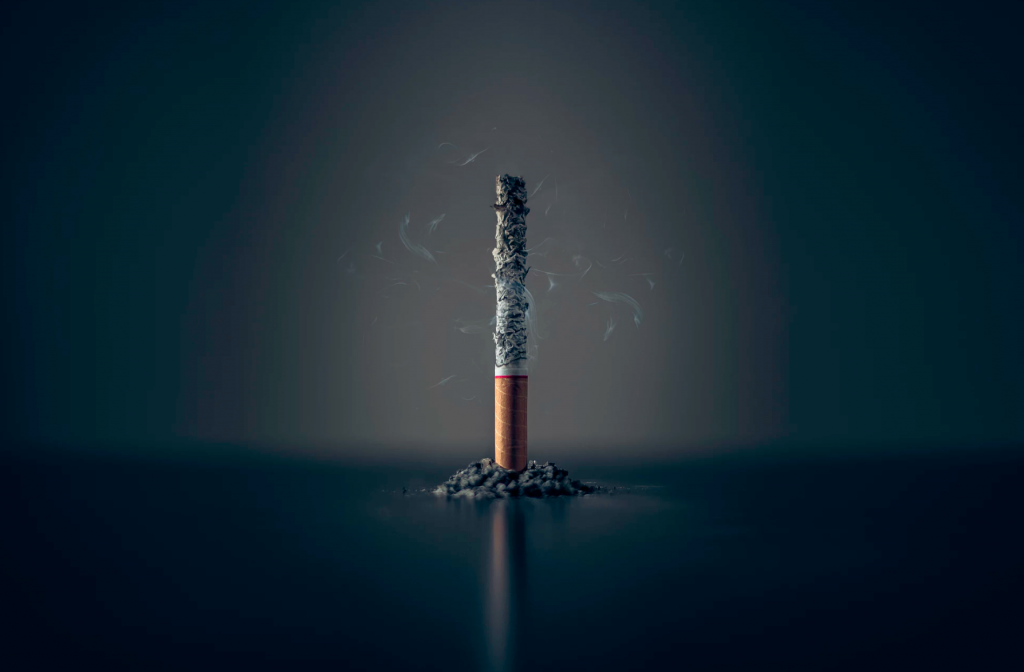 Some of these strategies aim to increase your awareness of the impact of the addiction on your life, and therefore the importance of addressing it.

How Others Can Help

Partners and concerned family members can help in a number of ways.

For example, by encouraging the addicted person to talk to a health professional about their addictive behaviour, by pointing out relevant information if the person seems open to it and by encouraging the person in any active efforts they are making. It helps not to get caught up in a pattern of nagging or acting in ways that one’s partner might view as overly controlling as they are then more likely to resist one’s efforts to help them change their behaviour. Partners of those with serious addictions might seek out support for themselves.

In summary, people are more likely to overcome problems related to addiction when they recognize that changing their addictive behaviour is very important to them and when they are ready to take action.

To increase one’s confidence it can be very helpful to pick one way of taking action – preferably using your own idea of how to do this – then monitoring your change and giving yourself credit when you have acted differently. By making a constructive change in any way at all you have created some success to build on. Then some additional change may help to add further positive momentum. It is important to not be overly discouraged about lapses. Lapses are normal. You can learn from them. By putting positive energy into changes that you have decided upon, and by persisting in the long term despite occasional lapses, and by learning from the lapses without being too hard on yourself, you are increasingly stacking the odds of beating an addiction in your own favour. It can also help to seek professional assistance to explore barriers to change and to help stay on track with reaching your goals.

For those interested in this topic and other relevant strategies for dealing with addictions please listen to the podcast below.

Turning a Bigger Problem into a Lesser One