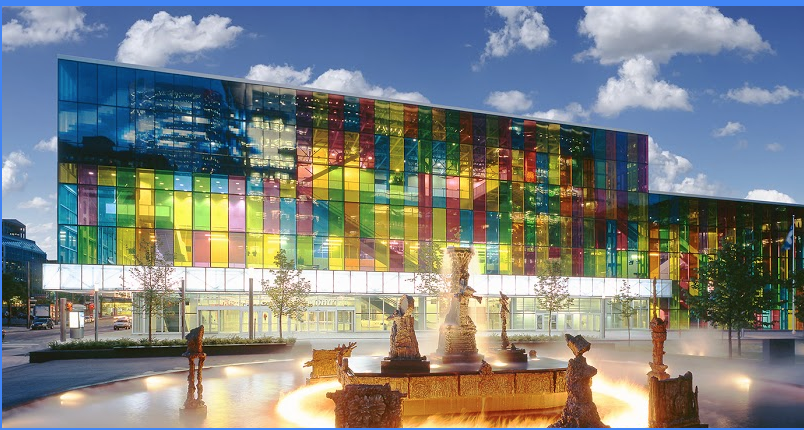 Last week I attended the fifth world congress on Positive Psychology in Montreal. Having attended all five congresses, I’m struck by the field’s rapid increase in reach, sophistication and evidence base.

What struck me most at this congress was the greater weight of research findings on the connection between mind and body. There was also emerging acknowledgement of the soul. I believe that any health system that does not consider each of these sources of human experience will be less effective and unduly expensive.

Some illuminating findings about the mind-body connection related to the complex ways in which psychosocial factors can impact on our physical health. For example, it is known that adverse circumstances such as social isolation, low socio-economic status, early life trauma, chronic stress or being diagnosed with cancer can impact on the expression (or switching on and off) of several hundred genes related to a chronic inflammation response. This response, especially when it persists over several years, is characteristically associated with greater physical health problems and reduced longevity. However, scientific evidence now shows that we can limit these negative effects at a physical, molecular level of gene activity when we enjoy a particular type of well-being.

Enjoying hedonic well-being, or positive emotion associated with pure pleasure (perhaps think sex, drugs or rock ‘n’ roll), will not effectively counter this toxic response. By contrast, if we experience eudaimonic well-being, related to such things as having a strong sense of meaning and life purpose, we can help contain the inflammation response and its harmful impact. As far as our body responds, it is not the amount of happy pleasure we feel, but the more spiritual aspects of wellbeing that count the most.

Martin Seligman, the founder of positive psychology, memorably outlined his view of the progress of positive psychology in his opening address. He described the field’s past as articulating the PERMA model and its constituent elements of wellbeing. He highlighted its present as relating to positive education. 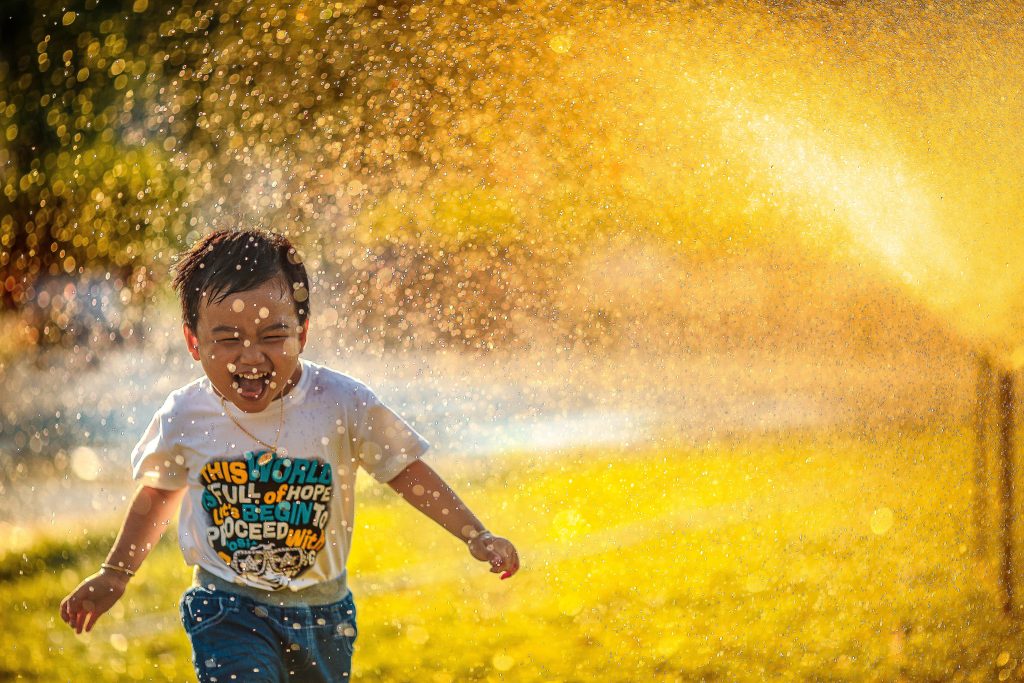 Those not in the know used to confuse positive education with elitist education because it was introduced to the world via Geelong Grammar. Fortunately that pioneering effort was perceived as a resounding success. The same principles and practices have now been applied at many schools internationally, including over 500 public secondary schools in Bhutan, around 700 schools in Peru, and hundreds more in Mexico.

There is increasing international research evidence that positive education not only enhances well-being, but leads to better academic performance, reduced dropout rates and improved physical health of staff and students. Over one million students have benefited already. Anecdotally, its combined interventions create better learners through enhancing their perseverance, connectedness and engagement. This contrasts with observations that students from some countries that have done well academically in standardized tests, such as China, have reported relatively poor well-being.

Intriguingly, Seligman identified positive psychology’s future as relating further to politics and religion, helping fill the void left by widespread community disenchantment with current leadership in these areas. Seligman has apparently worked directly with church leaders to convey relevant learning from positive psychology. Given my interest in synchronicity, I was heartened to learn of his approach of inviting them to reflect on their own numinous, or sacred, experiences. At last, a mainstream Western health field is reaching to the soul!

Fortunately, the next world congress, the first outside of North America, will be held in Melbourne in July 2019. This will strongly enhance the influence of the field on Australia’s health system. However, it has become increasingly clear that positive psychology impacts on many spheres beyond physical and mental health.

Click here for a radio segment on these themes.

Chris Mackey is the principal psychologist at Chris Mackey and Associates and a Fellow of the Australian Psychological Society.

The Relevance of Positive Psychology

Boost Your Well-Being with Gratitude